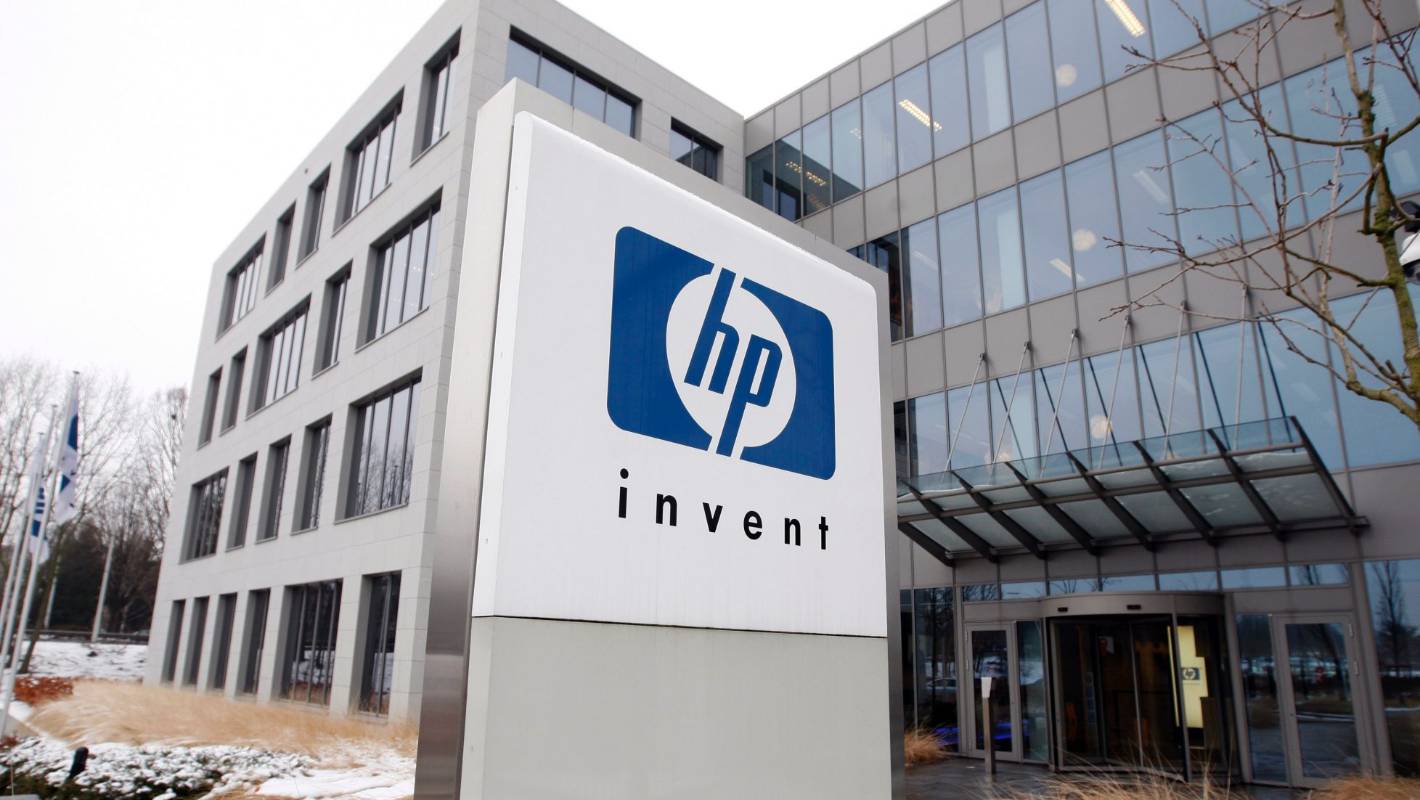 HP has found a way to protect more of the printer cartridges it sells from unwanted competition.

Kiwi computer users got a nasty surprise in the past few weeks when they tried to use cheap ink cartridges in some Hewlett-Packard (HP) printers.

HP, one of the largest printer manufacturers in the world, has updated the software of some of its printers so that they do not recognize “third-party” cartridges.

With a retail price of up to $ 5,000 per liter, printer ink can be more expensive than human blood.

This has resulted in a large, legal market for cheaper replacement cartridges, often made in China.

CONTINUE READING:
* Hewlett-Packard is divided into two parts
* HP says it will cut up to 30,000 jobs

IDC Research analyst Alex Yuen estimated that these “non-genuine” replacements account for about 15 percent of the cartridge market.

Trevor Johnston, managing director of the Auckland-based Toner Direct manufacturer, said it was receiving “daily” complaints about the software change from HP. It sells both genuine and third-party supplies online.

An industry source confirmed that customers of another consumables supplier also received complaints.

HP said in an online statement that its goal was to “protect HP’s innovations and intellectual property” and that the models affected were the OfficeJet, OfficeJet Pro, and OfficeJet Pro X printers.

It was said that they would continue to work with refilled or remanufactured HP cartridges that had “an original HP security chip”.

The UK’s BBC reported that some customers were upset about the software change and the fact that it was made without their permission.

Imagine if your car could only refuel at one gas station

However, he said the latest change from HP appeared to have attracted international attention as it affected some popular latest generation OfficeJet printers that he said “thousands” would be in use in New Zealand.

“People jump up and down a bit.”

Yuen said HP made 80 percent of its profits from ink cartridges and other supplies. The company has also started manufacturing slightly different printheads for Europe and Southeast Asia to prevent â€œcannabilizationâ€ between markets, he said.

Peter Wise, head of IDC Research, said the business model in the printer industry was to sell printers cheaply and then rely on selling supplies for profit.

Johnston said there was an argument that HP “protects its brand”.

“Genuine parts are better built and use slightly better inks.”

Some overseas fly-by-night supplies suppliers falsely told their customers that using third-party cartridges would not affect printer warranties, he said.

But he said Toner Direct believes consumers should have a choice.

@PullarStrecker My HP MFC recently died and I haven’t gotten around to replacing it. Guess which brand I will * not * be buying?

HP spokeswoman Stephanie Aye refused to say whether HP had warned customers in advance of the effects of the software change.

“Many customers may not understand the value of the technology packaged in HP print cartridges,” she said.

Third-party cartridge manufacturers may have the last laugh. Johnston said they had already released new cartridges, which led the updated printers to believe they were “real” HP parts.

However, he said the game of cat and mouse between HP and these suppliers could have an impact on customers’ purchasing decisions.

Toner Direct took care of customers whose cartridges were not working, he said.

“We want customers for a long time, so we take them back and weed them out with new chips.”