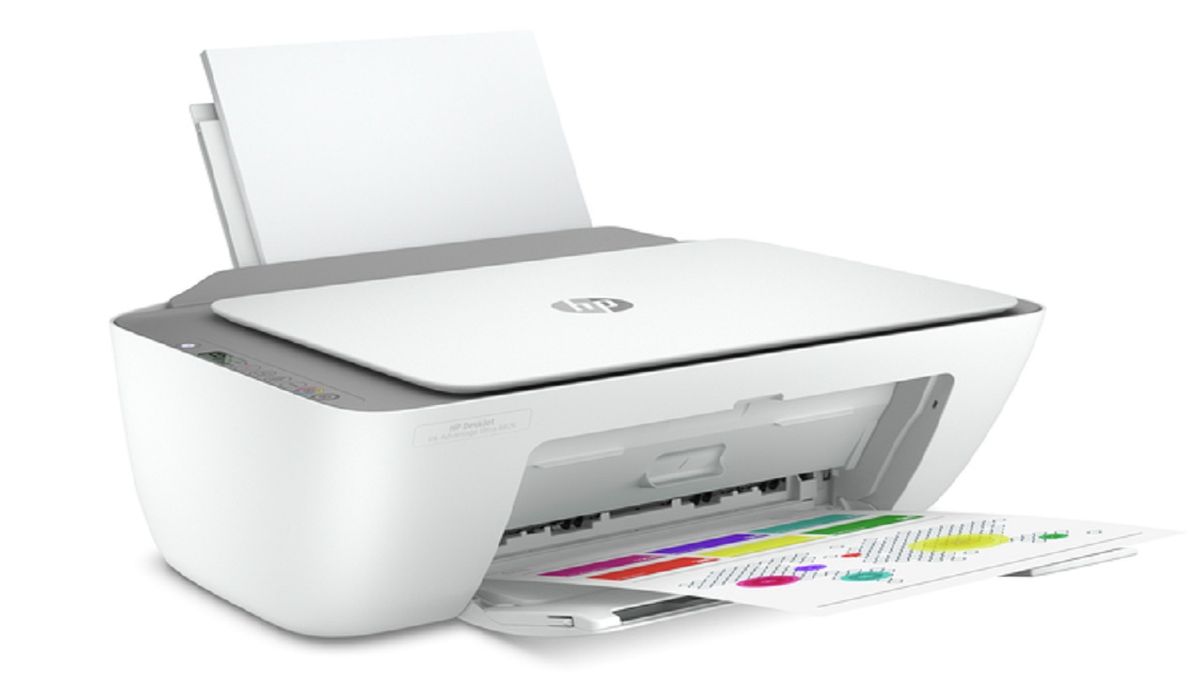 HP increases prices for Instant Ink printing by up to 50%: what are the alternatives?

end of 2021, HP chose to end it its popular “Free Ink for Life” plan, which allowed its customers to print up to 15 pages per month.

Now there is a double whammy: HP printers owners who have accepted instant ink Subscription Service has been informed that the subscription price will increase in March 2022 (potentially by up to 50% in some cases).

The remaining plans, which are likely to be less popular, haven’t seen a price increase yet. The price of additional sets of pages (typically £/$0.1 each in packs of 10) and rolling over unused pages has remained the same. At $/£0.03, the most expensive plan also has the cheapest price per site.

What is the best alternative to HP Instant Ink?

The changes appear to be global and have been criticized HP Customer Forums. “So all in all I’m disgusted with HP even before our relationship got started,” wrote one member – pretty much encapsulating what most users are feeling.

As with all subscription services, Printing-as-a-Service (or PAAS) is growing in popularity, with HP being the innovator and key driver, particularly in the home printing market.

Instant Ink was a huge hit, and HP announced in October 2021 that it had 10 million users, $500 million in annual revenue, and 30% annual revenue and subscriber growth. It is by far the most popular print subscription service out there.

The best alternative to subscription services like HP Instant Ink are CIS (Continuous Ink System) printers, and we have a list of the best ink tank printers. Popular with hobbyists and do-it-yourselfers around the turn of the century, major printer manufacturers have embraced them as competition for compatible ink cartridges intensified.

Most major brands (HP, Epson, Brother, Canon) have at least one of these Supertank printer models: INKvestment, Ecotank, Megatank, Smart Tank. They all share the same philosophy: large ink reservoirs that can be refilled, a proud (but perfectly acceptable) purchase price and a large footprint.