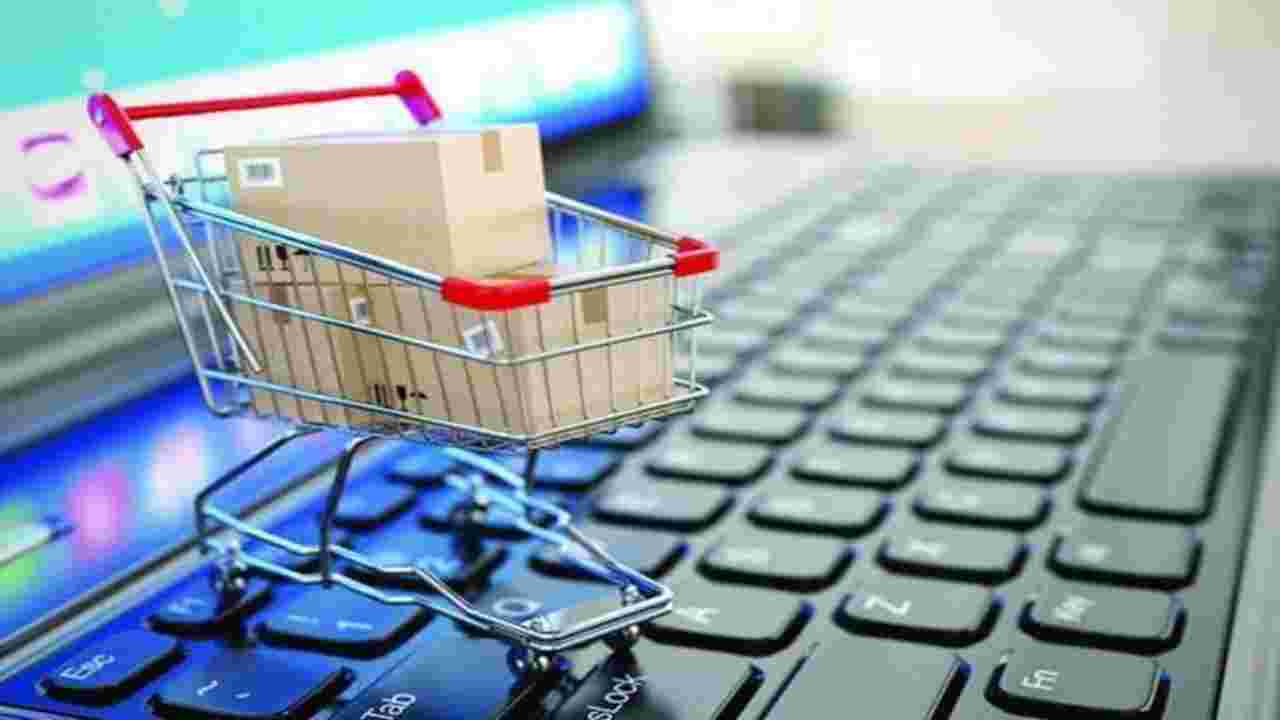 According to government guidelines, all government organizations must purchase all office-related equipment including stationery, IT products, and IT consumables from the GeM portal.

However, the platform is manipulated by the OEM (Original Equipment Manufacturer) of printer consumables, as the GeM portal had divided the category “printer cartridges” into two categories, namely “OEM cartridges / consumables” and “compatible” in order to streamline the procurement process.

Now the OEMs are manipulating the GeM portal to extract unrealistic and unjustified prices the government, which is causing a great loss to the treasury and hence the very purpose of establishing GeM, has been foiled.

The alarming factor is that OEM toners are available on the open market at prices much lower than those registered on the GeM portal. When we checked with vendors in Nehru Place, Bhikaji Cama Place and Chawri Bazar, we found that the price difference is up to 40 percent on the MRP.

The activities of the OEMs violate the GeM AGB (General Terms and Conditions) Section 3 (A) xi, since according to this section “GeM sellers offer the best possible lowest price on GEM and undertake not to sell or offer the same product outside of To sell GeM in a comparable quantity under similar conditions at a price equal to or lower than the price offered on GeM If such a violation is discovered by the seller, the seller is obliged to be removed / excluded from the GeM. “

Although GeM has made intensive efforts in accordance with the above clause to implement the price adjustment mechanism with effect from February 9, 2020 in order to check for inappropriate price behavior, GeM has not taken any concrete measures against these OEMs, although they are involved in manipulative practices are that cause great losses to the treasury.

There are currently two ways of procuring material on GeM: a) By placing an order up to Rs. 25,000 / – and b) Through variable bids on GeM for a value over Rs. 25,000 / -. Prices quoted in quotes from OEMs through their registered sellers are at least 8-10% lower than OEMs for orders up to Rs. 25,000 / -. This has to be analyzed by the GeM Data Analytic Team, which can check the prices offered on GeM and the prices stated in bids.

When OEMs can offer such big discounts on deals, they can also offer the discounted prices on orders up to Rs. 25000 / – value, but don’t. GeM authorities should take note of the situation and urge OEMs to lower their prices in the greater interest of all government buyers.

It is also known that some leading OEMs like Xerox, Canon, Nine Star etc make compatible toners from other OEMs, mainly HP, Canon other than their own brand. In such a situation, creating a separate category for OEMs is of no importance and GeM should only maintain a single category, “Printer Cartridges” for OEMs and compatible devices and for the benefit of all government organizations, which is a huge saving for the treasury.