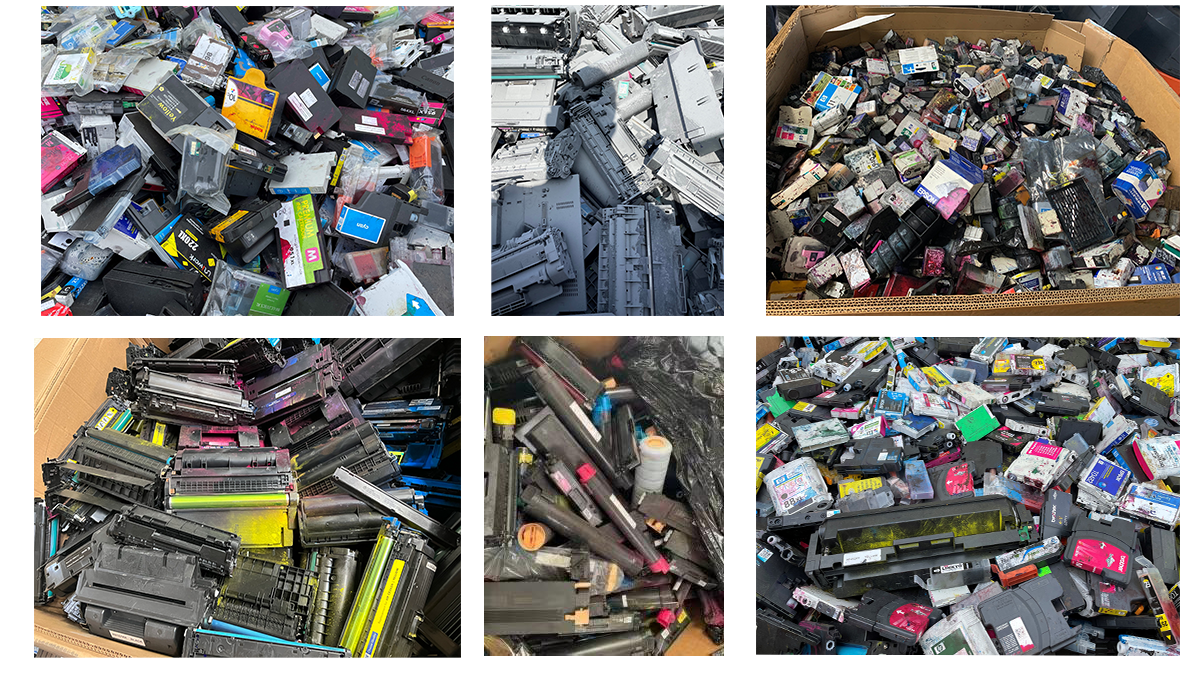 Legislators are failing to support the US circular economy and remanufacturing in the US.

According to Energy Central, over 375 million printer cartridges end up in US landfills each year, creating unnecessary plastic waste. Generic cartridges consume natural resources and emit greenhouse gases during the production process. In fact, the manufacture of a toner cartridge emits around 4.8 kg of CO2 and it takes more than two ounces of oil to manufacture a single inkjet cartridge.

The proliferation of online shopping has allowed foreign manufacturers to flood the US market with generic cartridges that are sold directly to consumers. According to Planet Green, these cartridges have undercut remanufactured cartridges while depreciating used OEM cartridges to the point where they are no longer viable for recycling.

Left untreated, foreign competitors could have the opportunity to destroy what is left of a US circular economy designed to recycle cartridges. The Planet Green team says this will lead to a further increase in plastic pollution and could leave US consumers without an eco-friendly option for print consumables.

“The challenges that generic cartridges pose to the United States, both environmentally and economically, are daunting,” said Eric Sherman, Planet Green’s director of recycling. “We believe a ban is absolutely necessary to spur real change.”

Planet Green’s proposed ban would effectively reduce plastic waste and rebuild a once thriving US printer cartridge reclamation industry. Consumers would continue to benefit from an economical and environmentally friendly alternative to expensive OEM cartridges.

“Hopefully starting this petition will draw attention to this crisis,” said Sean Levi, owner of Planet Green. “We find that lawmakers and environmental groups are unaware of the threat that generic cartridges pose to the environment and the US reclamation industry.”

The petition is aimed at lawmakers, the Federal Trade Commission and major online retailers, as many of the generic cartridges sold through the online platform are falsely labeled as “Remanufactured” to mislead consumers.

To learn more and sign the petition, please visit https://doorstepink.com/pages/ban-imported-non-recyclable-printer-cartridges.

Founded in 1999 and based in Chatsworth, California, Planet Green is one of the last remaining printer cartridge remanufacturers in the United States. The business is based on removing used printer cartridges from landfills and remanufacturing them for resale as an environmentally friendly and economical alternative. The company receives millions of used printer cartridges in the mail through its free recycling services. Consumers can send in their used ink cartridges at doorstepink.comor schools and nonprofits can raise funds by recycling at planetgreenrecycle.com

375 million printer cartridges end up in US landfills every year.

The US has become a dumping ground for imported non-recyclable printer cartridges. Help stop unnecessary waste.

This content was published by the News release distribution service at Newswire.com.