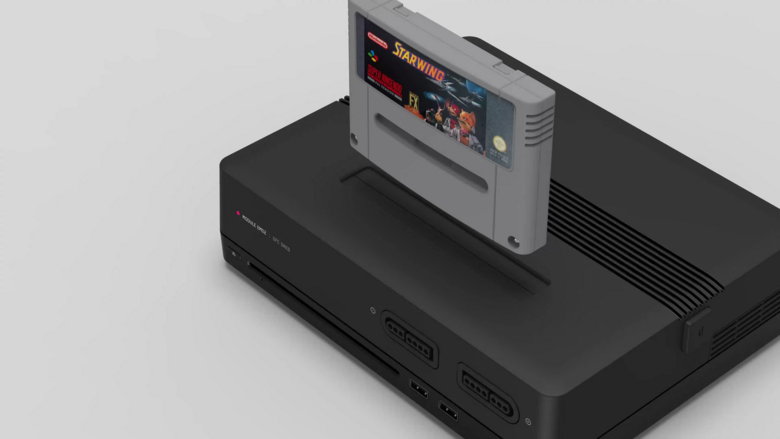 Polymega is a third-party modular gaming console that makes it easier to enjoy retro gaming on modern TVs. The system already included support for NES, SNES and N64 cartridges, but now the library of compatible titles continues to grow. The latest update will be released shortly, bringing the console to version 1.1.20. In addition to multiple quality of life features and updates, this will also allow even more SNES/Super Famicom games to be run through the system.

Here is a summary of some other new features included in this update:

For a full list of new features and bug fixes included in this update, see the official update notes here. Polymega owners should get the update today if they haven’t already!