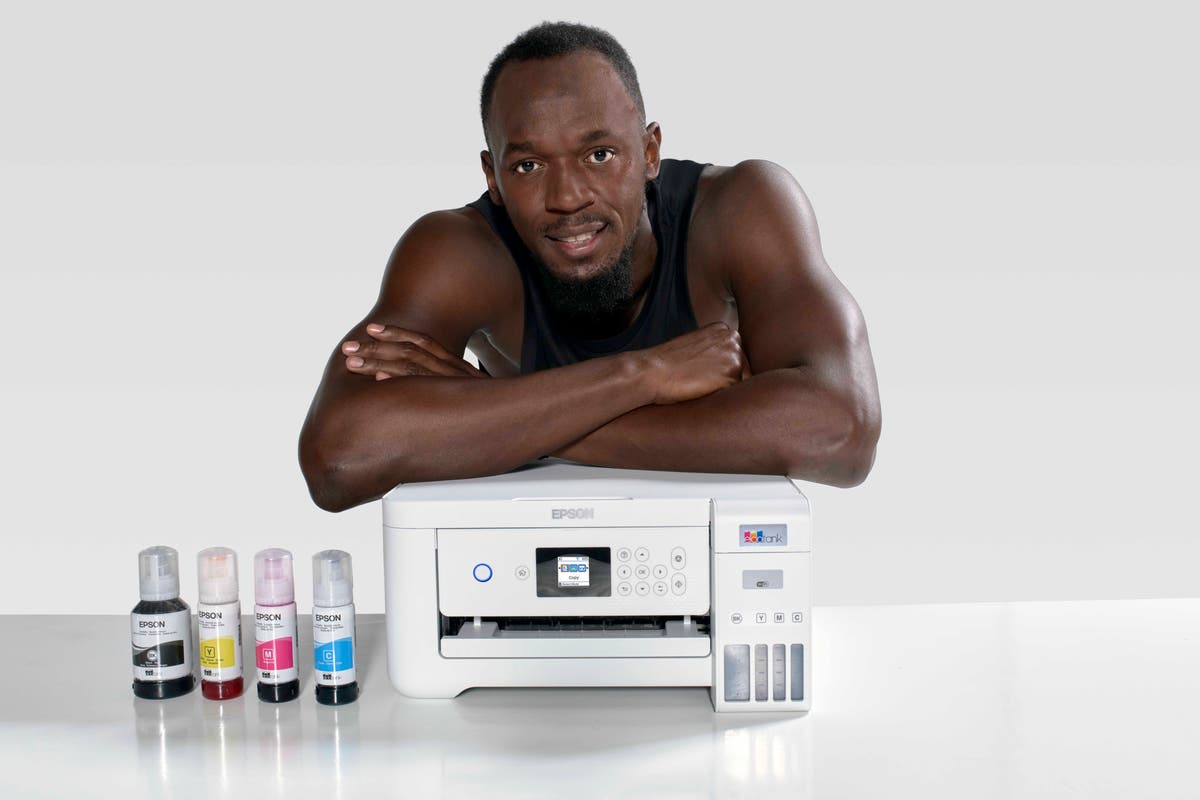 It has been almost half a century since the first inkjet printers appeared and a good 40 years since they became commonplace. Yet these devices often still exist in a cloud of complications and frustration. From the inability to play nicely with our computers, to confusing wireless connections, and worrying about how long expensive ink cartridges actually last, it often feels like the whole experience has yet to be transported into the 21st century.

A major concern for printer buyers has always been the cost dilemma of cheap printers. You all know the score by now; The old adage that buying a cheap printer is only profitable until you run out of the cartridges that came with it, as the cost of replacing them is about the same as buying a whole new printer.

But it doesn’t have to be that way. The Epson ET-2820 All-in-One Wireless Inkjet Printer, available now from Currys (£209.99, Currys.co.uk), features Epson’s EcoTank technology, which replaces expensive ink cartridges with refillable ink tanks, significantly reducing your printing costs and protecting the environment.

Instead of traditional ink cartridges, Epson EcoTank printers store their ink in tanks, which can then be refilled with bottles. Bottles of ink lasting up to three years are included with the printer and more can be bought separately from Currys (£10.99, Currys.co.uk) how and when you need them.

Each of the printer’s tanks can hold the same amount of ink as 72 conventional cartridges, Epson says, meaning more time to print and less time to refill. In addition, when the ink bottles are finally empty, they can be sent for household recycling – which is not possible with conventional ink cartridges. And don’t forget, inkjet printers generally use less energy than laserjet printers.

Ink is stored in transparent reservoirs on the front of the printer, making it easy to see when the ink tanks are running low and need to be refilled. When you run low on ink, simply open the front of the printer to access the tanks and refill from the supplied bottles. It’s the kind of quick refill that the world’s fastest man, Usain Bolt, would be proud of – handy considering he’s Epson’s brand ambassador for EcoTank printers.

No more spring-loaded cartridges with fiddly attachment systems, no more mess from cartridge ink that inevitably ends up on your hands/clothes/sofa, and no more guilt about cartridges escaping household recycling.

Reduce your printing costs by up to 90 percent

The four 65ml bottles that come with the Epson EcoTank ET-2820 printer contain enough ink to print up to 4,500 pages in black and white and 7,500 in colour, says Epson, adding that its clever EcoTank system has the potential to reduce your printing costs by 90 per cent.

In addition to its intelligent EcoTank technology, the Epson ET-2820 is a three-in-one printer that can print, copy and scan. It has a 3.6 cm color LCD display that shows exactly what’s going on while printing and important ink levels. Plus, you can print wirelessly from any computer connected to the same Wi-Fi network.

The Epson ET-2820 also features Apple AirPrint for easy printing from your iPhone, and smartphone users can also send images and documents to the printer wirelessly using the Epson Smart Panel app. This allows users to control the printer from their smart device, print, copy and scan documents and photos, set up, monitor and troubleshoot the printer, and get creative with a range of artistic templates.

The printer does not need to be physically connected to a computer, tablet, smartphone or other device; Just connect it to a Wi-Fi network and print from anywhere in the house.

To learn more about the Epson EcoTank ET-2820, go to Currys.co.uk

Toyota and Woven Planet have developed a portable hydrogen cartridge