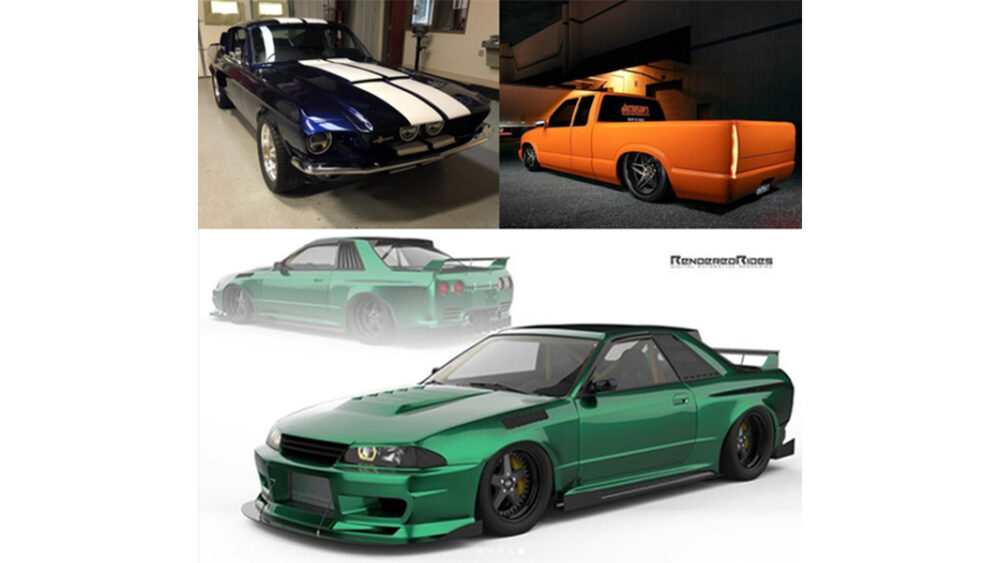 Gold Tickets were awarded to three aspiring young vehicle builders to compete in the SEMA Battle of the Builders, a coveted competition open only to builders with vehicles at the SEMA Show, being held November 2-5 in Las Vegas.

The regional winners of the Young Guns 2021 are:

As part of an initiative to support and encourage young designers to get involved in the automotive industry, three virtual regional qualification events were held for designers under the age of 27. This year’s competition included representatives of different market segments and tough competition. Builders from across North America competed for a Golden Ticket, which includes travel for two to the trade-only show in November along with transportation of the vehicle and entry into the SEMA Battle of the Builders competition.

First introduced in the Battle of the Builders competition in 2017, the Young Guns category offers aspiring young builders the opportunity to not qualify for the competition due to certain requirements. As the stars of the competition, contestants gain valuable publicity and exposure throughout the week of the SEMA show, as well as in a television special that follows the builders’ journeys.

For more information about SEMA Battle of the Builders or the SEMA Young Guns program, visit www.semabotb.com or www.semayoungguns.com.

FDA is still tormenting itself with vaping regulations